Missing flight are terrifying. Some find flying a scary experience this will only make that fear worse, but it is the safest way to travel. Many factors can be an input to the cases where planes just disappear. The issue is the scope of the distances involved in the search areas is a big issue when  looking for downed planes. The scary aspect is the random way which these cases happen. We have possible certain parties causing planes to go missing on purpose and others where there are reports of extra terrestrial elements which make for the whole world of missing flights to be even more terrifying. I have put together a list of cases and resources where you can start to look into this phenomenon it makes for an interesting rabbit hole to go down.

The ‘Blue Goose’ was carrying US servicemen to Taiwan

What really happened to Flight MH370?

Underwater mystery: Did diver find Navy plane that crashed off coast in 1943?

SBD Dauntless crashed during training with two aboard; their bodies were never recovered

Top 10 Aviation Mysteries of All the Time

Top 10 Aviation Mysteries of All the Time. The MH370 or EgyptAir 804 flights are only the latest aviation mysteries in a long line of puzzles.

The mystery of flight 574

What happened to Flight 870 to pluck it so brutally from the sky 40 years ago?

More than five kilograms of diamonds and jewels. A Picasso worth millions. Nearly 50 kilograms in cash. The fate of many millions of dollars of valuables said to be carried aboard Swissair Flight 111 when it went down off Nova Scotia 20 years ago this Sunday remains unknown.

The Bermuda Triangle: What Science Can Tell Us About the Mysterious Ocean Region

A region of the ocean purported to swallow ships whole has fascinated us for decades. But is there any truth to the tales?

Thanks to an Old Photograph, an Explorer Believes He Can Solve the Mystery of Amelia Earhart’s Disappearance Once and for All

Explorer Robert Ballard, who found the wreck of the Titanic, may finally solve the mystery of aviatrix Amelia Earhart’s 1937 disappearance. 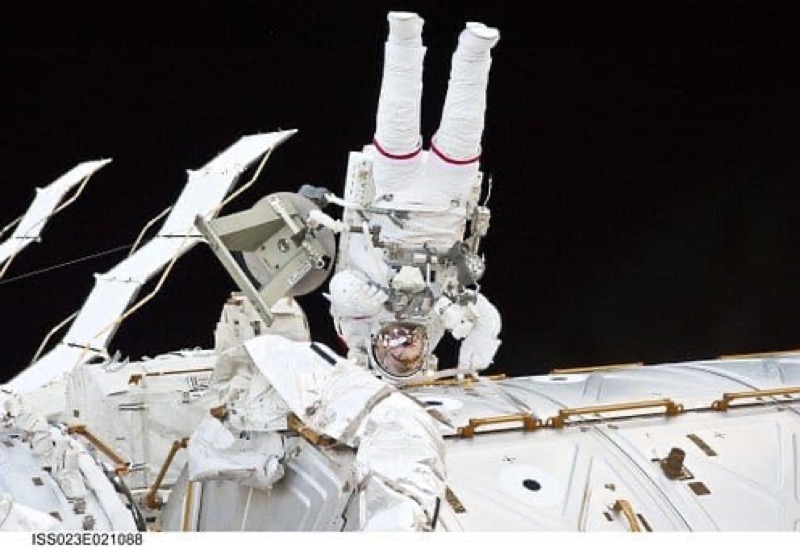 Space is one of the great mysteries the unknown can be scary and thats just what space is unknown. How to get your head around it face your fears and embrace the thing with hints of terror from those who have been there in space. Do we bases on the moon do we have...

Last summer, two Canadian airplane enthusiasts found a destroyed U.S. Coast Guard plane in Atlin Provincial Park. This year, they went back with relatives of one of the men who died in the crash.

A new report into the seven-year mystery casts doubt on the ‘rogue pilot’ theory.

It’s one of the enduring mysteries in US military lore. December 5 marks 75 years since the disappearance of “Flight 19” in the Bermuda Triangle.

Navy Submarine, Missing for 75 Years, Is Found Off Okinawa (Published 2019)

Private explorers found the U.S.S. Grayback beneath 1,400 feet of water after realizing that a mistranslated Japanese war record had pointed searchers in the wrong direction.

Mystery of the Skies: Solving the Crash of Pan American Flight 7

What happened aboard the plane remains a mystery, but not to Ken Fortenberry, who reveals the details in his new book, Flight 7 Is Missing.

Mystery of MH370 ‘May Never be Solved’

Experts believe the flight data recorder and cockpit voice recorder may not yield answers on the riddle of how and why the plane diverted an hour into the flight.More on Malaysia Airlines Flight MH370

Was the disappearance off the coast of Australia of a low-time, UFO-obsessed pilot 42 years ago an alien abduction or pilot error?

A new monument honoring the U.S. Army soldiers who lost their lives in a mysterious 1962 plane crash in the Pacific Ocean will be unveiled next month at the Wreaths 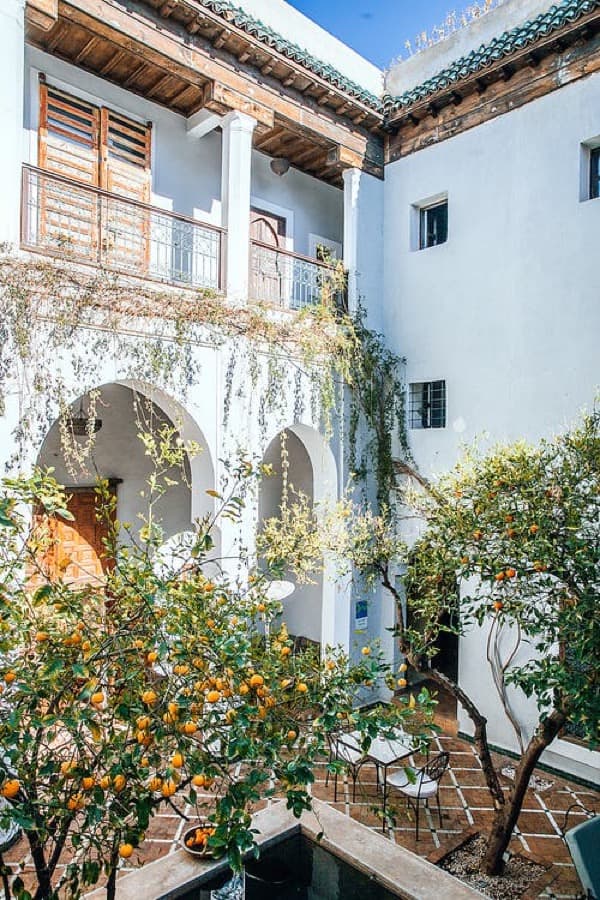 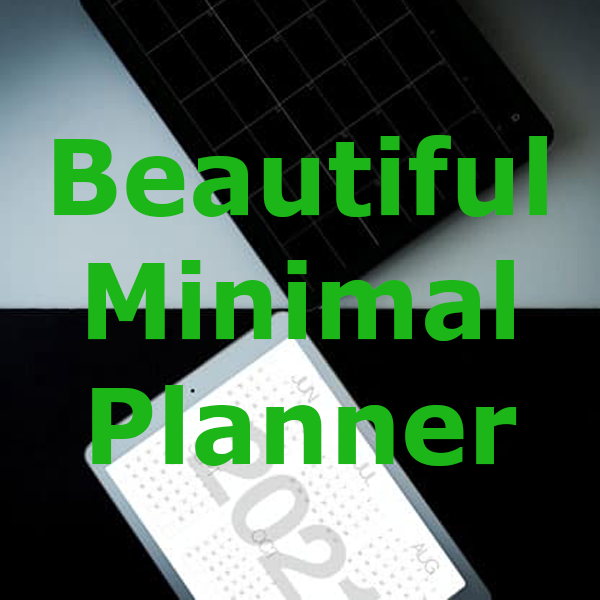 Malaysia Airlines flight MH370 disappeared on 8 March 2014 carrying 227 passengers and 12 crew. The Boeing 777 had left Kuala Lumpur at 00.41 for Beijing Airport but lost contact which air traffic controllers at around 01.22am as it crossed the South China Sea. In July 2014 a Malaysia Airlines plane crashed in Ukraine, near the Russian border.

A report on the search for Malaysia Airlines Flight 370 says the ongoing mystery over plane’s fate is “unacceptable” and “almost inconceivable” in the modern era. The jet had 239 people onboard when it vanished in 2014.

Malaysia took up an offer by U.S. exploration firm Ocean Infinity to look for the Boeing 777 plane, newspaper The Star reported.

MH370 was initially believed to have crashed in the South China Sea – and a ‘close friend’ of Captain Zaharie Shah received a heartbreaking note on its apparent location just days after the plane went missing.

Did Roy Wagner’s father die in a fiery crash of a C-124A Globemaster, the icy Atlantic, or a Soviet gulag?

New research based on new tracking technology suggests the pilot in command of Malaysian Airlines flight MH370 deliberately made a series of turns to avoid detection before flying the doomed plane into the southern Indian Ocean.

Malaysia Airlines Flight MH370: “That airplane could have landed somewhere.”

Bomb? Pilot suicide? Shot down? Catastrophic decompression? How does a jet vanish into thin air?

Because of its size and its proximity to an Air Force base and commercial airports, the Great Salt Lake has become the final resting place for a number of aircraft. Hill Air Force Base’s main flight path crosses the lake and many commercial planes also cross over the lake en route to the Salt Lake International Airport.

Two Royal Canadian Air Force airmen would become the first to die in Canada in the Second World War, but they would not be found until 1958.

A French investigative journalist has alleged that the missing Malaysian Airlines flight MH370 may have been shot down by the US Air Force seven years ago.

Researchers at Penn State are using the Breazeale Nuclear Reactor to study a metal patch that may be from Amelia Earhart’s plane.

Plane debris washed up on the French island of Reunion in the Indian Ocean is almost certainly part of a Boeing 777, a Malaysian official and aviation experts said, potentially providing some answers for families of those aboard last year’s vanished flight MH370.

The incident marked the worst aviation disaster in the United States at that time.

Going off the radar: Why IAF’s AN 32 mystery mirrors crash of Dornier last year

The AN 32 transport aircraft, which had been upgraded by the air force last year, went missing on Friday morning, with a massive search operation launched.

Going off the radar: Why IAF’s AN 32 mystery mirrors crash of Dornier last year

The AN 32 transport aircraft, which had been upgraded by the air force last year, went missing on Friday morning, with a massive search operation launched.

Found: The plane wreck that could solve a 50-year-old mystery

After 10 years of talking to fishermen in pubs, Grahame Knott has found the wreck of a plane that fell into the English Channel in 1969.

Federal investigators have closed their investigation into an Admiralty Island plane crash discovered last year, nine years after its pilot and his younger son went missing. 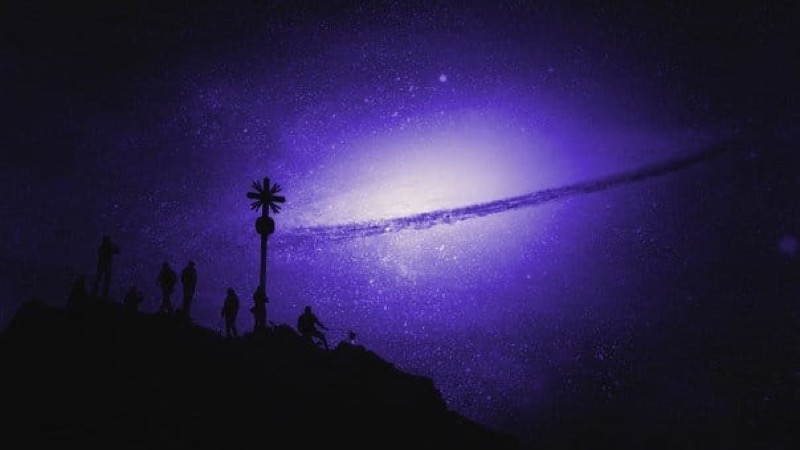 Weird lights strange sightings over Los Angeles are hyping up the news around the government release of UFO data. One of the most famous UFO sightings is the battle for Los Angeles where artillery fire opened on a UFO for a couple of hours during world war two. Life... 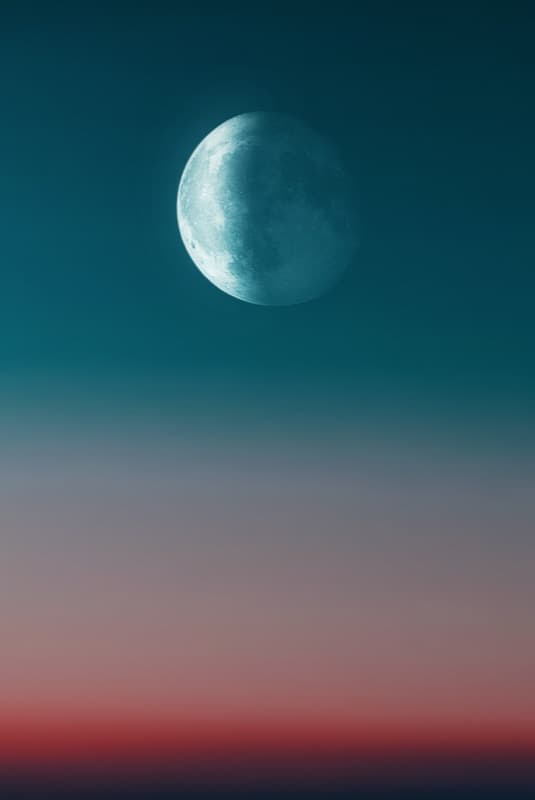 Who Is The Rocket Man Flying Over LAX

A great mystery of someone over LAX airport flying wearing a jet pack many thousands of feet in the air. Is it a real life Iron man, a secret project from the military or a rich person who wants to make the most of their new toy. No one knows but with technology which...